News Be Funny‘s best news bloopers of 2019 are here and it’s 15 minutes of madness and hilarity.

News anchors, reporters, and meteorologists had quite the year — forgetting their names, talking about farts, and making more than a few Freudian slips.

We’re laughing more with them than at them because we’ve slipped up and said the wrong word; ours just aren’t broadcast to an audience of viewers and posted to YouTube to be seen by millions. Thanks for the laughs, TV people of the world. Keep fighting the good fart – er, fight. 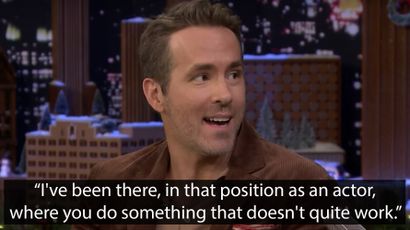 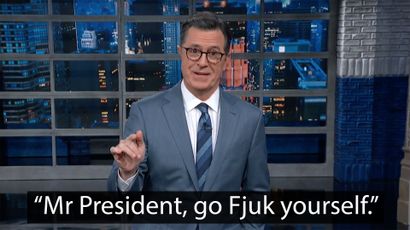 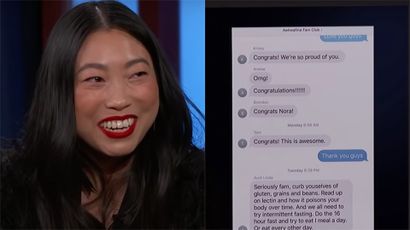 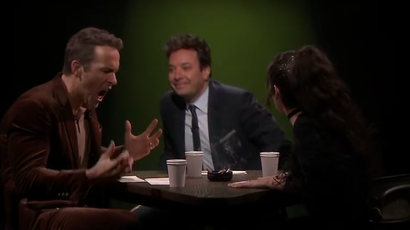